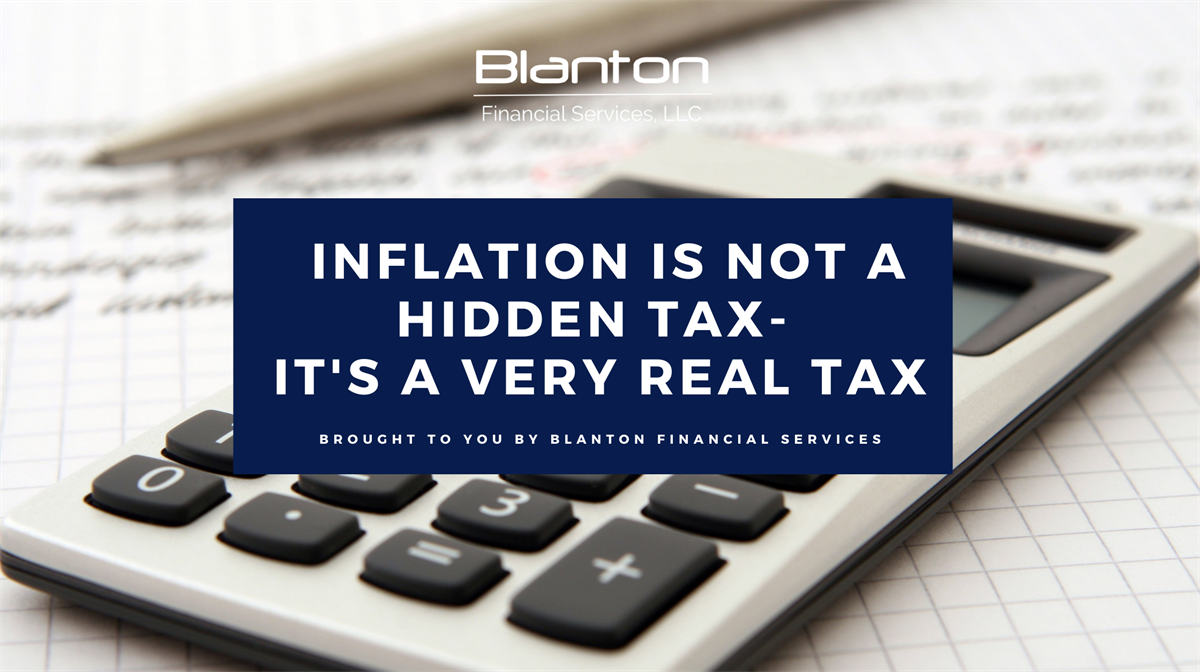 Bracket Creep accounts for a real tax increase in about half of the 50 states.

We’ve all heard the saying that inflation is a hidden tax. But depending on which state you live in, it should simply be called a tax – because that’s what it is. If you live in a state that fails to adjust its tax brackets (or the standard deductions or personal exemptions) because of inflation, then you end up paying more in taxes. It’s appropriately called “Bracket Creep.”

Simply defined: Bracket Creep occurs when more of your income is in a higher tax bracket because of inflation rather than higher real earnings.

As you probably know, the Bureau of Labor Statistics recently reported that the Consumer Price Index for All Urban Consumers stands at 5.4% over the past 12 months, which is the highest we’ve seen in over a decade. Then on October 13th, the Social Security Administration announced that Social Security and Supplemental Security Income benefits for tens of millions of Americans will increase by 5.9% in 2022, the largest increase in almost 40 years.

The good news is that over the same period of time, wages are up about 7%, which helps offset inflation somewhat. But what about those who have not seen their income increase over the past year? And what about those who live in states where tax brackets, personal exemptions, or standard deductions are not inflation-adjusted? The answer is simple – the tax burden in real terms goes up.

What is Your State’s Tax Rate?

Let’s start from this place: we all hate paying taxes. Did you know that there are nine states that don’t have an income tax? They are: Alaska, Florida, Nevada, New Hampshire, South Dakota, Tennessee, Texas, Washington, and Wyoming.

That leaves 41 states (and the District of Columbia) that tax wage income. Of these:

Combined, almost half of our states (22 + the District of Columbia) have at least one unindexed provision.

Let’s say you are a resident in one of those 22 states who made $60,000 in taxable income in 2019, but you saw your income increase to $64,000 the next year. While it’s great that you saw a raise last year, you really haven’t seen an increase in your purchasing power due to inflation. But it gets worse.

Saying inflation is a hidden tax is simply not true. It’s a very real tax that you have to pay with very real dollars.

For most people, tax strategies can be overwhelming, especially given that the federal and state tax codes are thousands upon thousands of pages long. Throw in the emotional toll of figuring out what Congress and state legislatures are going to do next and it’s no wonder tax worries can be paralyzing, pushing you to do nothing.

So, before you go down a path that might not be in your best interest long–term, make sure you consult with your financial professional to determine how your tax decisions and changes to tax law might impact you and your family.

Your financial professional can suggest different scenarios with different tax assumptions so you can see how a few tweaks – or a few more significant changes – might help you confidently manage your hard-earned money.

Inflation is the rate at which the general level of prices for goods and services is rising, and, subsequently, purchasing power is falling.

This information is not intended to be a substitute for specific individualized tax advice. We suggest that you discuss your specific tax issues with a qualified tax advisor.

All information is believed to be from reliable sources; however LPL Financial makes no representation as to its completeness or accuracy.

This article was prepared by FMeX.